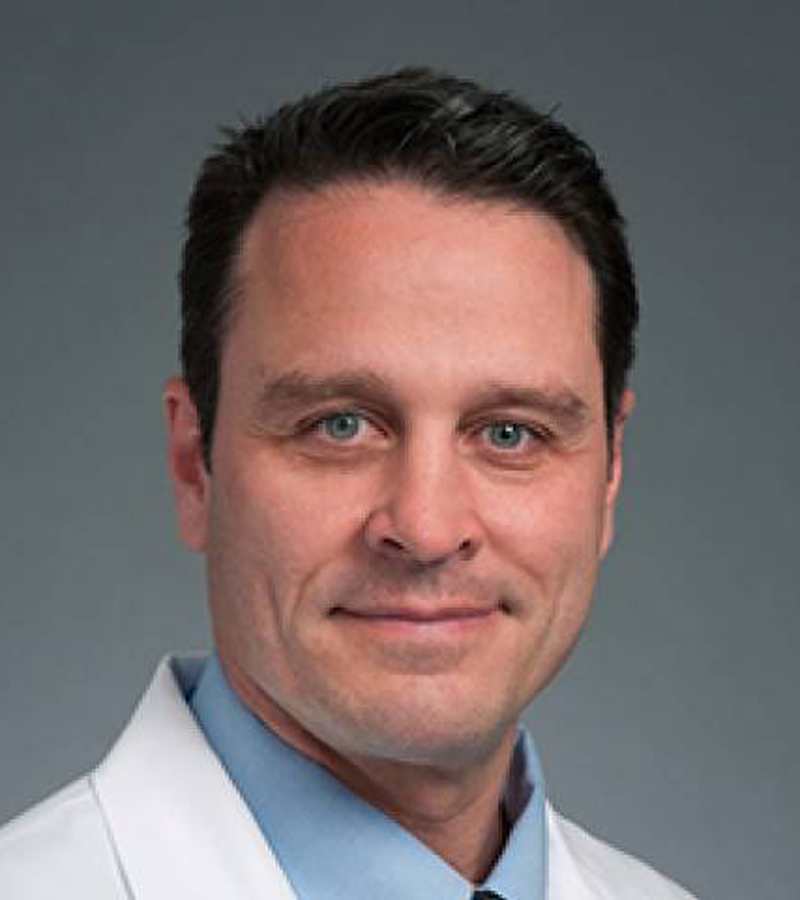 He is recognized nationally and internationally for his work in complex aortic pathology and vascular trauma, most notably the management of ruptured abdominal aortic aneurysms and acute aortic syndromes.

Prior to accepting his position at the University of Washington, Dr. Starnes spent 15 years in the United States Army as a vascular surgeon serving three combat tours, one in Kosovo and two in Iraq. Dr. Starnes is the principal investigator for one of only a handful of physician-sponsored IDE’s in the United States involving physician modified endografts for treating complex aortic pathology. He has been author or co-author of over 100 peer-reviewed publications with more than a quarter as first author.

He also created and edited the only textbook solely dedicated to the management of ruptured abdominal aortic aneurysms. He lives on Mercer Island with his wife and two daughters.