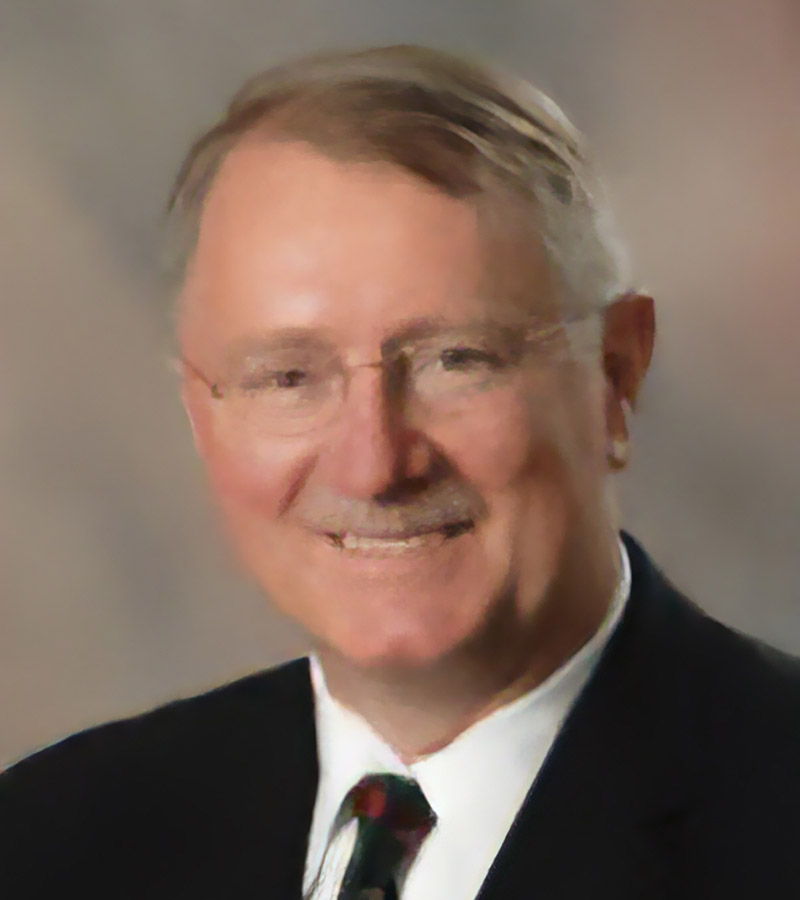 Born in Astoria, Oregon in 1945, Kaj Johansen matriculated at the University of Washington (1966), where he was an Honors graduate in Zoology, a two-year letterman on the rowing crew, and a Rhodes Scholarship candidate. A 1970 graduate of the University of Washington School of Medicine, Dr. Johansen was elected to Alpha Omega Alpha and was nominated as the outstanding student in his class in both Pediatrics and Surgery.

He completed an internship in Medicine and Surgery at the University of Rochester’s Strong Memorial Hospital (1970-71) followed by a General Surgery residency at the University of California San Diego (1972-1978). During this latter period, as part of an NIH Academic Surgery Training Grant, he completed a PhD in physiology/pharmacology (1977). Now a convert to long-distance running, he won the 1974 US SO-kilometer road racing championship in American record time (2 hours 57 minutes).

Dr. Johansen is a member of numerous major academic surgical societies and in 2003 was named a Distinguished Fellow of the Society of Vascular Surgery. He has served as President of the Washington State Chapter of the American College of Surgeons (1993) and was a Founding Member (1985) and President (1997) of the Western Vascular Society.