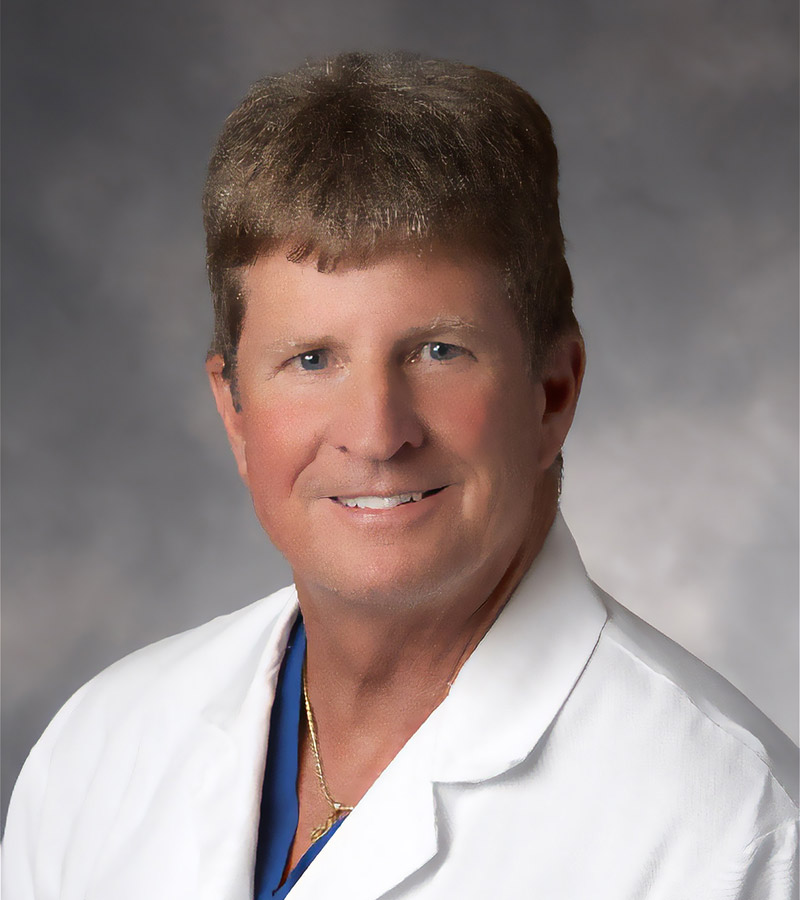 Dr. Harris is Professor of Surgery in the Division of Vascular Surgery at Stanford University School of Medicine, where he has spent his entire career. Dr. Harris grew up in the San Francisco Bay area, the son of one of our founding members of the Western Vascular Society, Edmund J Harris.

He then attended UC Berkeley and completed Medical School at Saint Louis University School of Medicine. He then traveled to Portland Oregon where he completed his General Surgery Residency and his Vascular Surgery Fellowship at Oregon Health & Science University (OHSU). His vascular Surgery mentors at OHSU included three former Presidents of the Western Vascular Society: John Porter, Lloyd Taylor, and Gregory Moneta.