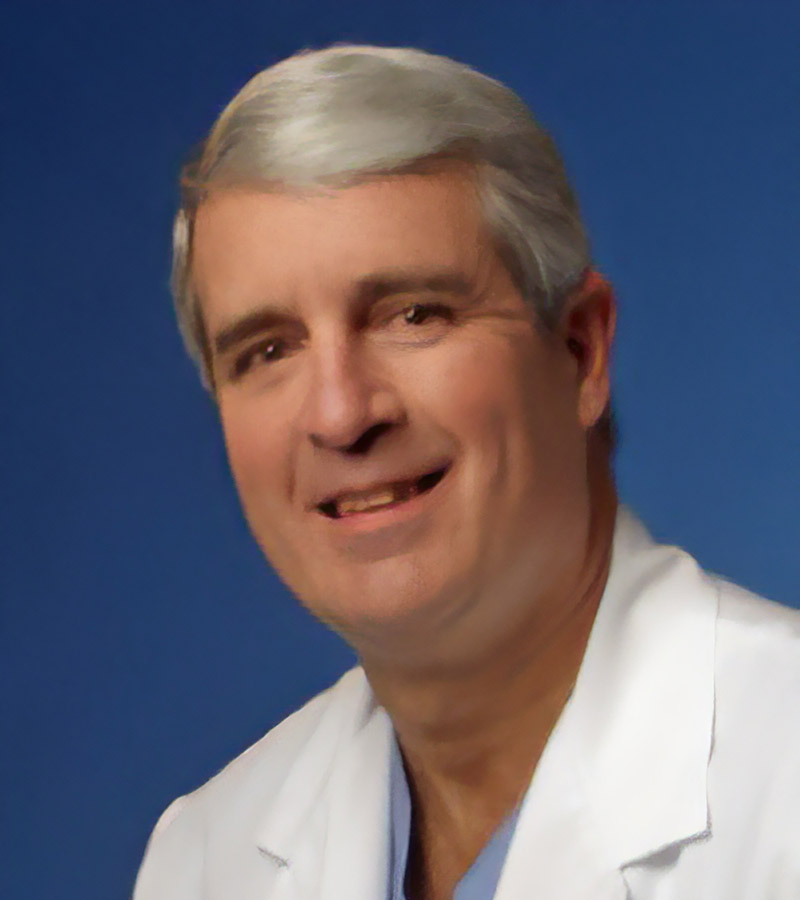 Neil was born and grew up in south Texas, in an area which in 2020 is a major “hot spot” of the COVID-19 pandemic. He attended college at Princeton University and medical school at Columbia University College of Physicians and Surgeons. He then ventured West to the University of California, San Francisco (UCSF) where he completed his internship in 1968. He remained at UCSF for the remainder of his surgical training, finishing his general surgery residency in 1974 and his vascular fellowship with Dr. Jack Wylie in 1975.

Neil then joined the faculty at UCSF where he practiced with Drs. Jack Wylie, Ron Stoney, and Bill Ehrenfeld. In 1977 he moved to Palo Alto where he joined a private practice with Drs. Tom Fogarty and John Mehigan at Stanford Hospital. In 1992 he joined the Division of Vascular Surgery at Stanford as Professor of Surgery, then under the direction of Dr. Chris Zarins and subsequently Dr. Ron Dalman.

In 2009, Neil retired from active surgical practice, becoming Professor Emeritus at Stanford. Neil’s primary academic interests were in coagulation disorders in surgical patients. He spent two years (1969-1971) in the surgical hematology laboratory at San Francisco General Hospital under the direction of Dr. Bill Blaisdell. However, his major interest throughout his career was in the clinical practice of vascular surgery and teaching vascular surgery to residents and fellows.

Neil served as president of several surgical societies including the Western Vascular Society (2002), Pacific Coast Surgical Association (2005), and the Northern California Vascular Society (1999). He also served as President of the Medical Staff at Stanford Hospital (1991-1993). In 2012, Neil lost his wife, Phoebe, with whom he had been married for 48 years and raised two children and two grandchildren, the oldest of which is just starting college and has a serious interest in going on to medical school. Neil remarried in 2015 and presently lives in Orinda, California with his wife, Nancy.