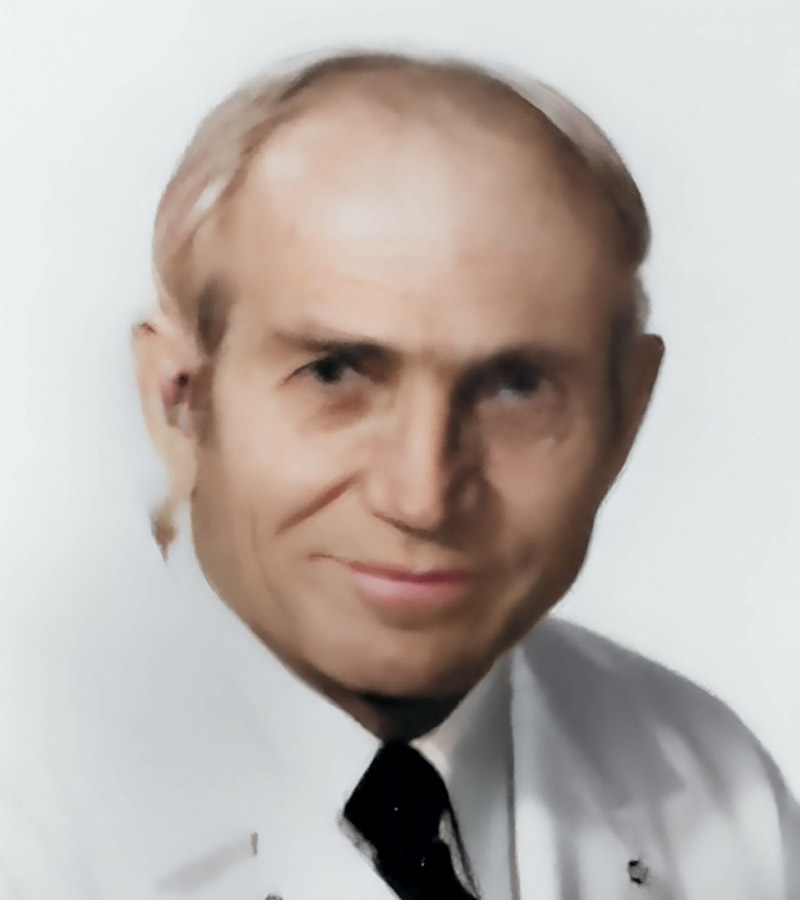 Although he retired with emeritus status at that time, he continued to conduct research and see patients until a few weeks before his death on January 7, 2002. Dr. Strandness is best known for his many contributions to the field of noninvasive vascular testing which established the modern vascular laboratory as an essential clinical tool.

In the late 1970s, Dr. Strandness and a group of engineers at the University of Washington combined a B-mode imaging system and a Doppler flow detector to create the first duplex scanner. This device is now the primary testing instrument in vascular laboratories throughout the world. Dr. Strandness was a member of the original organizing committee for the Western Vascular Society, and he was also the 43rd President of the Society for Vascular Surgery.