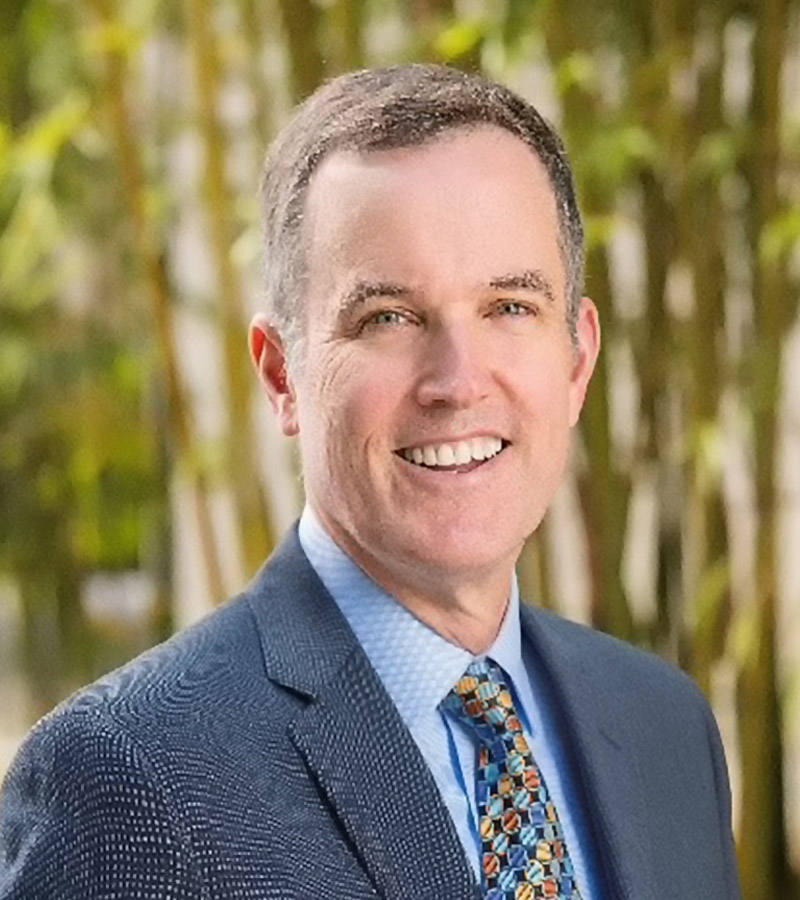 Dr. Dalman is the Walter C. and Elsa R. Chidester Professor and Chief of Stanford Vascular Surgery. He has trained and worked his entire career in the Western Vascular region, completing a surgical residency at the University of Washington in 1989 and fellowship training at the Oregon Health Sciences University in 1991.

He attended his first WVS meeting as a PGY-4 surgical resident in 1988. After joining the Stanford faculty out of training, he became a WVS member in 1993. During nearly two decades of membership prior to his presidency in 2011, Dr. Dalman served in multiple capacities for the WVS, including organizing a new member recruitment task force, as Recorder (2002 to 2004), and organizer of programs focused on introducing surgeons to carotid angioplasty and stenting procedures (in Victoria 2004) and adopting integrated residency training in vascular surgery (in Tucson 2009).

Stanford was the first program to adopt integrated vascular training in the Western United States, with Dr. Dalman as the founding Program Director. From 1991 to 2018, Dalman attended the WVS annually as a frequent contributor to the program. After becoming Professor and Division Chief in 2005, under Dr. Dalman’s direction the Stanford program became a leading contributor to the welfare and intellectual vitality of the WVS, regularly submitting multiple abstracts for consideration for presentation on the annual program.

Numerous current and past Stanford faculty have served as WVS officers and committee chairs as well. In addition to professional contributions, Dr. Dalman and his wife, Jocelyn J. Dunn MD, regularly participated in the annual WVS tennis and golf tournaments, even winning one or both on occasion (on a handicap-adjusted basis), as well as enjoying the theme events and Presidential Dinners so integral to the society.