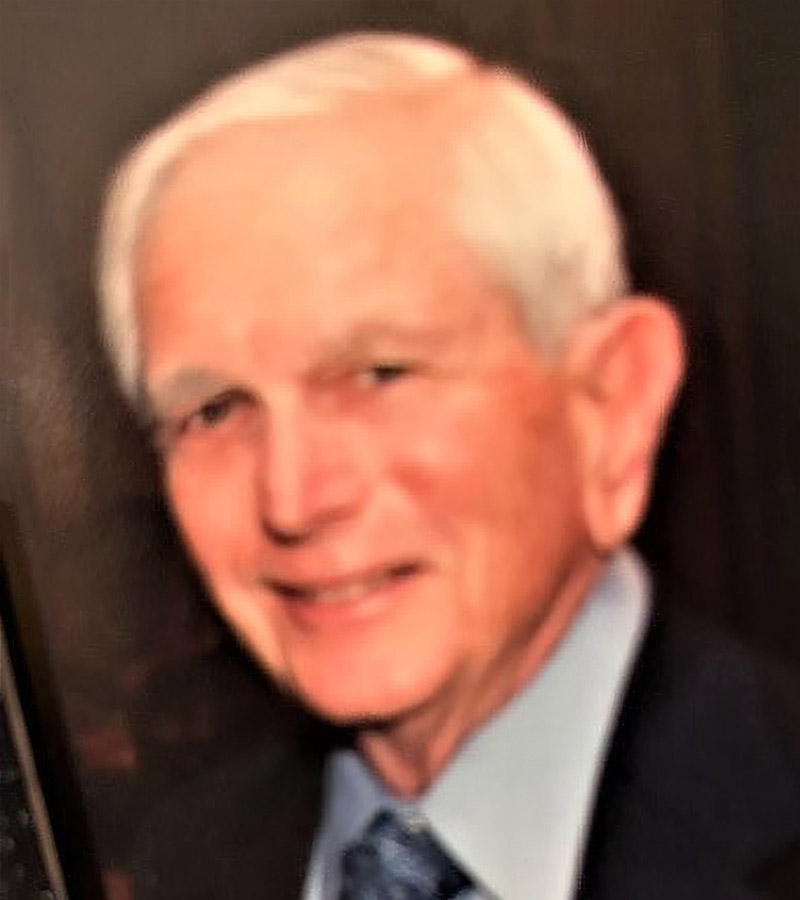 Dr. Richard L. Treiman was born in St. Louis, Missouri, on March 20, 1929. When he was 3 years old the family moved to Los Angeles where he attended grade schools, Los Angeles High School, and UCLA. In 1949 he was admitted to St. Louis University School of Medicine, receiving his MD degree in 1953.

Dr. Treiman then returned to Los Angeles where he began a practice in vascular surgery with one other surgeon. Subsequently, the practice enlarged to include five vascular surgeons and became known as Vascular Surgery Associates. Dr. Treiman was part of the team that performed the first kidney transplant in Los Angeles. Dr. Treiman practiced primarily at the Cedars Sinai Medical Center where, in addition to practicing surgery, he served as Chief of Vascular Surgery, Chief of the Department of Surgery, and Chief of Staff.

Dr. Treiman organized conferences on vascular surgery with participation of visiting faculty. These conferences were held both in Los Angeles and across the country, and were well attended. He was a member of the organizing committee that founded the Southern California Vascular Surgery society and was that Society’s first president.

In 1959 Dr. Treiman married Bette Louise Robbins. They now have 4 children and 10 grandchildren. Their son, Gerald, is a member of the Western Vascular Society. Dr. Treiman enjoyed tennis and skiing, and continues to enjoy golf and playing chess and bridge.