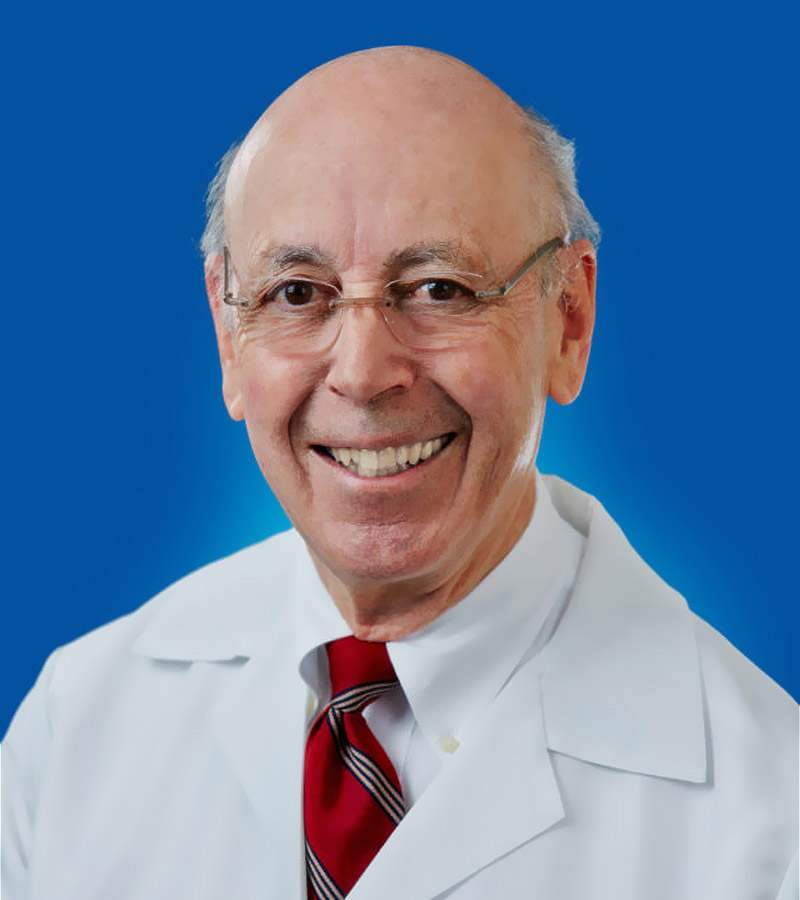 Dr. Moore is a recognized expert in the surgical management of carotid artery disease. He has been a participant and leader in all the major clinical trials including, most recently, the CREST trial. He has edited the definitive text book entitled Surgery for Cerebrovascular Disease. More recently, he became involved in the direct approach to carotid artery stenting (TCAR) and was the first on the West coast to perform that procedure which is currently being offered as an alternative to carotid endarterectomy.

Dr. Moore also developed an interest in stent-grafting of thoracic and abdominal aortic aneurysms. On February 10th, 1993 he implanted the first commercially manufactured stent graft, Endovascular Technologies (EVT), worldwide. Since then, he has led the UCLA program to become a leader in aortic stent-graft clinical experience.

While he has retired from the operating room, he continues to see and manage patients in the outpatient setting, as well as being active in the CREST 2 trial where he serves as chair of the Surgical Management Committee.