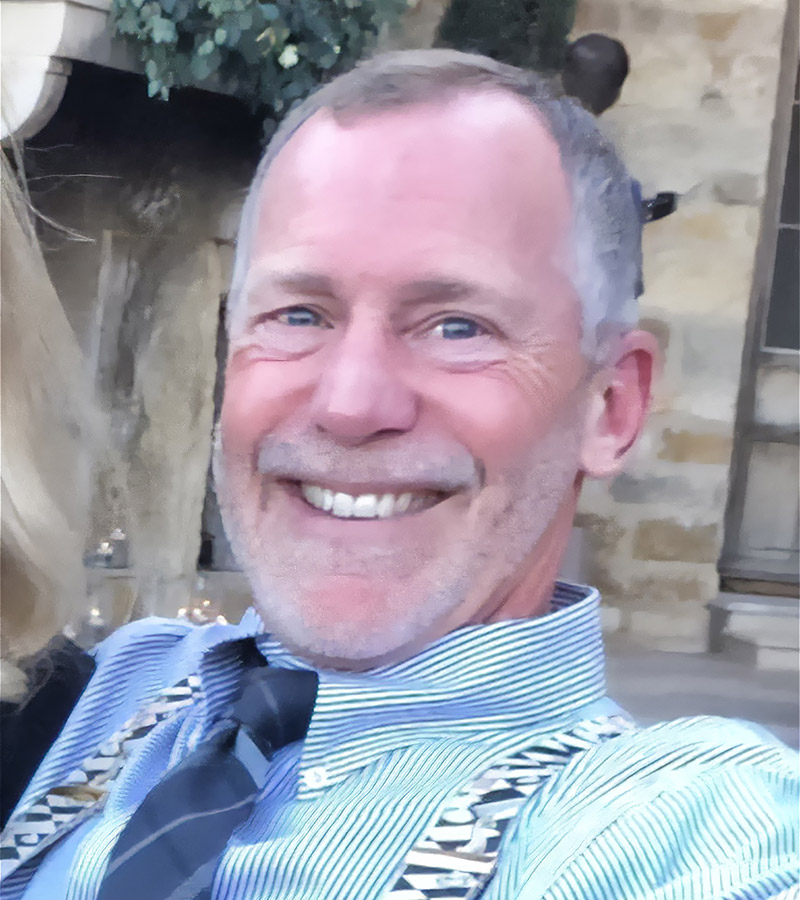 He has published over 150 peer-review articles and book chapters, edited 2 books, and has been awarded numerous research grants throughout his career. He has received awards for excellence in research and teaching, in addition to being listed in Best Doctors in America, America’s Top Surgeons, Castle Connolly’s Top Doctors, Southern California Top Doctor’s, and Orange County Physicians of Excellence. He has also been given the highest award of Distinguished Fellow in the Society for Vascular Surgery.

He has been President of the Southern California Vascular Surgical Society, the Vascular & Endovascular Surgery Society (formerly known as PVSS), as well as the Western Vascular Society. Dr. Ballard lives in Orange County and is married with two daughters, two sons-in-law, and 4 grandchildren. He enjoys golf, running, travel, outdoor activities and spending time with his family.