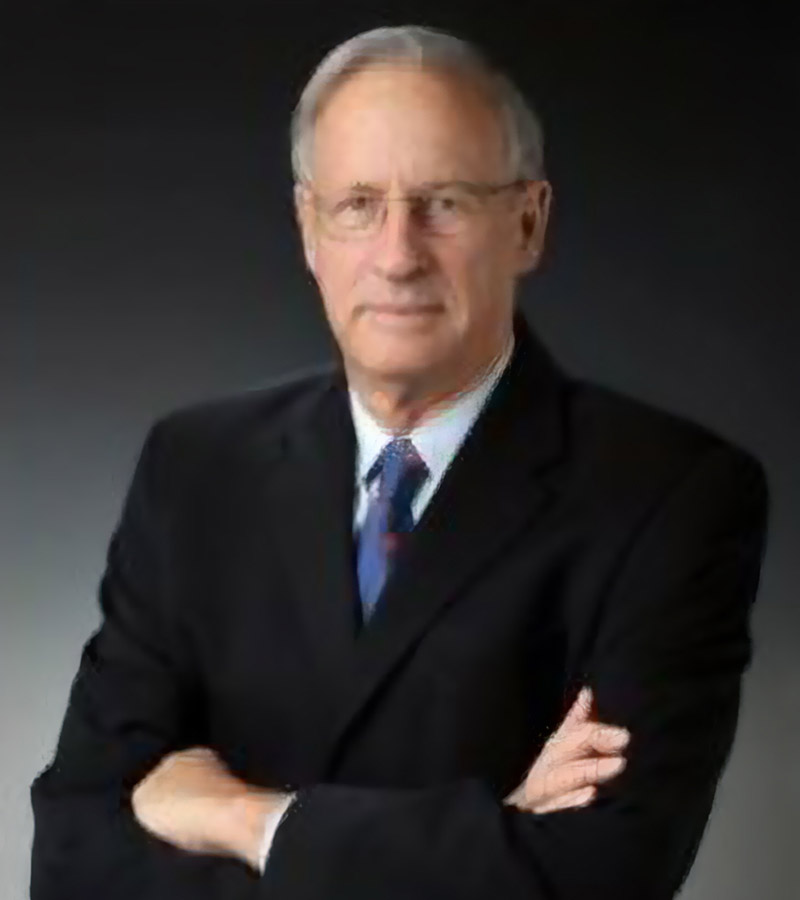 Dr. J. Dennis (Denny) Baker was born in Michigan but grew up in Cuba where his parents were teachers at Ruston Academy in Havana. After graduating from Ruston, Denny returned to the US to attend Haverford College and received his medical degree from Columbia University. He joined the US Public Health Service in 1967 and served in Panama for two years, providing care to American Peace Corps Volunteers as well as native Panamanian communities.

He then completed his internship at Bellevue Hospital in New York, a General Surgery Residency at Tufts-New England Medical Center, and a Vascular Surgery Fellowship at Henry Ford Hospital. In 1975, Denny moved to Los Angeles where he joined the faculty in the Vascular Surgery Section of the UCLA Department of Surgery and the Veterans Administration. Although he officially retired from clinical activities in 2010, he stayed on at the Veterans Administration as an advisor and mentor until 2020.

Denny was a respected surgeon, educator, administrator, and researcher in vascular physiologic testing and ultrasound imaging. He served the Veterans Administration for over 46 years and received a commendation and the distinguished service award for his outstanding service to veterans. Denny was a member of many national and international surgical organizations. He participated on several workgroups for the Society for Vascular Surgery and was on the Board of the Intersocietal Commission for the Accreditation of Vascular Laboratories. He also served as Vice-President of the Pacific Coast Surgical Association and President of the Society for Clinical Vascular Surgery.