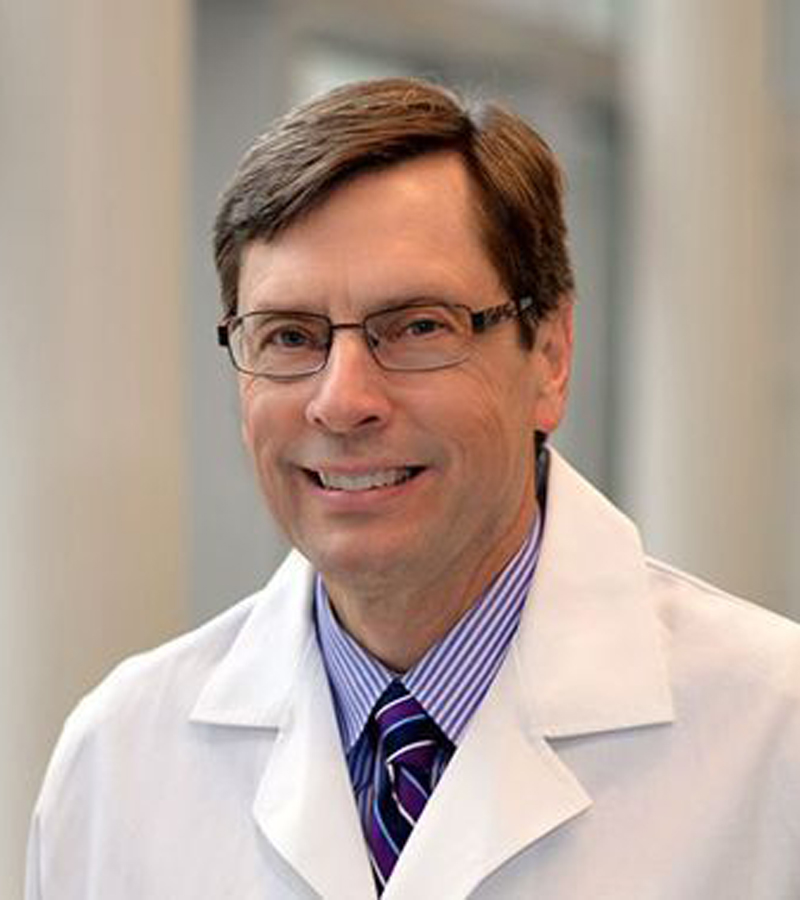 He has been the principal investigator for over 40 clinical trials, including many current investigations. He maintains membership in 31 societies rising to leadership consistently. In 2012, he was the president of both the Rocky Mountain and the Western Vascular Society at the same time. In his career, he has delivered 419 podium presentations nationally and internationally.