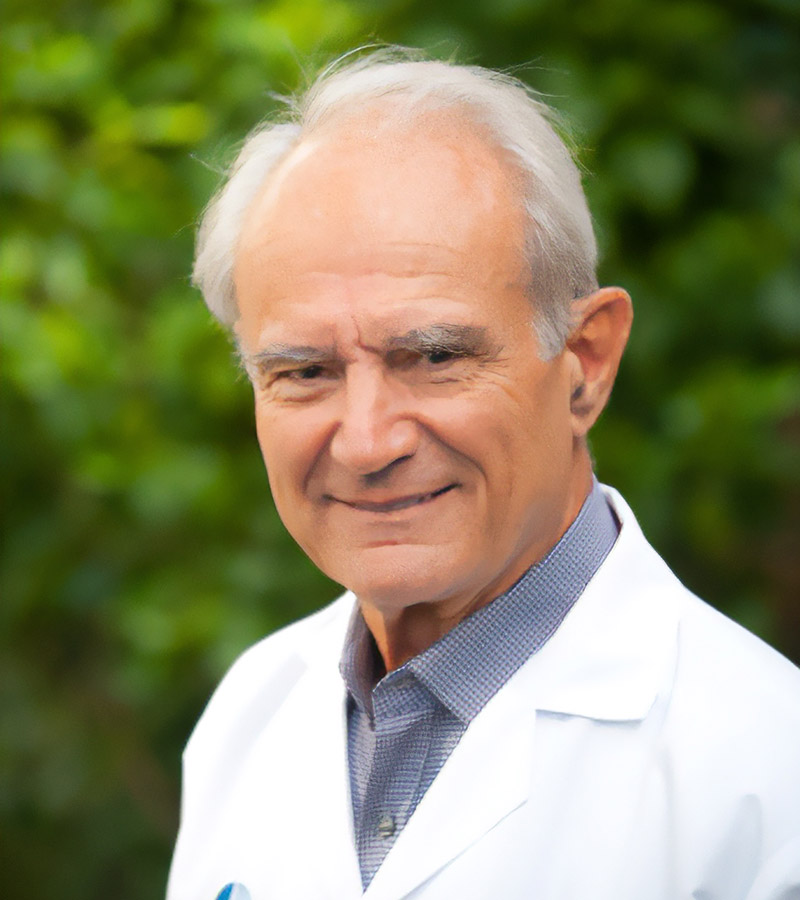 Dr. Andros subsequently started a surgical residency at the Massachusetts General Hospital (MGH), taking a year out to conduct research at the Gardner institute of the University of Glasgow, where he held dual appointments in the Laboratory of Physiology and the Department of Surgery. Dr. Andros completed his vascular training at the MGH/Harvard Medical School. Working with Dr. R.R. Linton, he developed his interest in revascularization of the lower extremity.

Following two years in Washington state, Dr. Andros moved to Los Angeles, where he practiced for the rest of his career. Together with his partners, he established the Los Angeles Vascular Specialists surgical group. He has worked and written in most areas of diagnosis and management general vascular surgery, with a focus on leg revascularization. He founded and served as Medical Director of the Amputation Prevention Center at Valley Presbyterian Hospital, and served for more than 15 years as co-chair of DFCon.

Dr. Andros lives in Los Angeles with his wife of more than sixty years. They have two daughters and four grandchildren. He is happy, and considers himself a fortunate man.