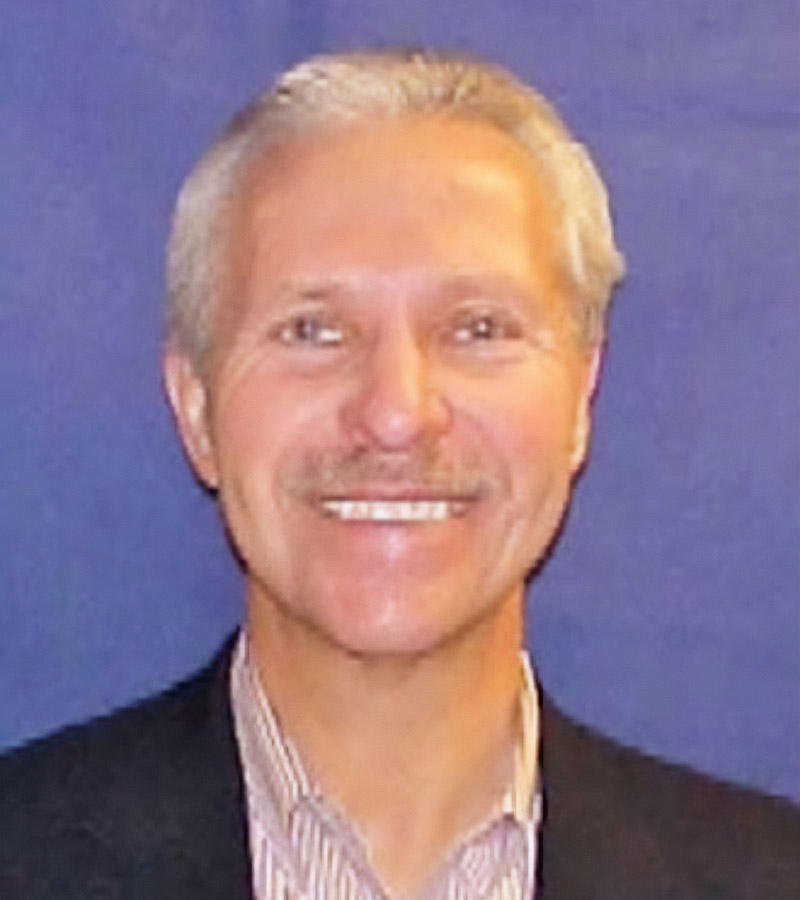 Dr. William C. Krupski was born in Lorraine, Ohio and attended Wickenburg College and the Ohio State University Medical School. He completed a surgical residency at Parkland Memorial Hospital and the University of Texas Southwestern Medical Center in Dallas where he became interested in vascular diseases. This was followed by a clinical vascular surgery fellowship at the University of California, San Francisco (UCSF) under the direction of the late Dr. Edwin J. Wiley, and he remained at UCSF as a member of the faculty for the next 11 years.

Dr. Krupski was known for his high level of academic productivity. He published more than 110 journal articles and 50 book chapters, and he edited or co-edited two textbooks. He was a member of numerous professional societies, and he served as the 15th President of the Western Vascular Society. Dr. Krupski was also highly regarded as a surgical clinician and educator. He was best known for his work in the field of anti-thrombotic therapy, and he was a principal investigator in numerous clinical trials.

Dr. Krupski was an avid athlete. He played on his college basketball team, and he continued to participate in baseball, cycling, skiing, and running throughout his life. On November 29, 2005, two days before his 57th birthday, Dr. Krupski disappeared and drowned while free diving for abalone on the northern coast of California with his wife, Ann.