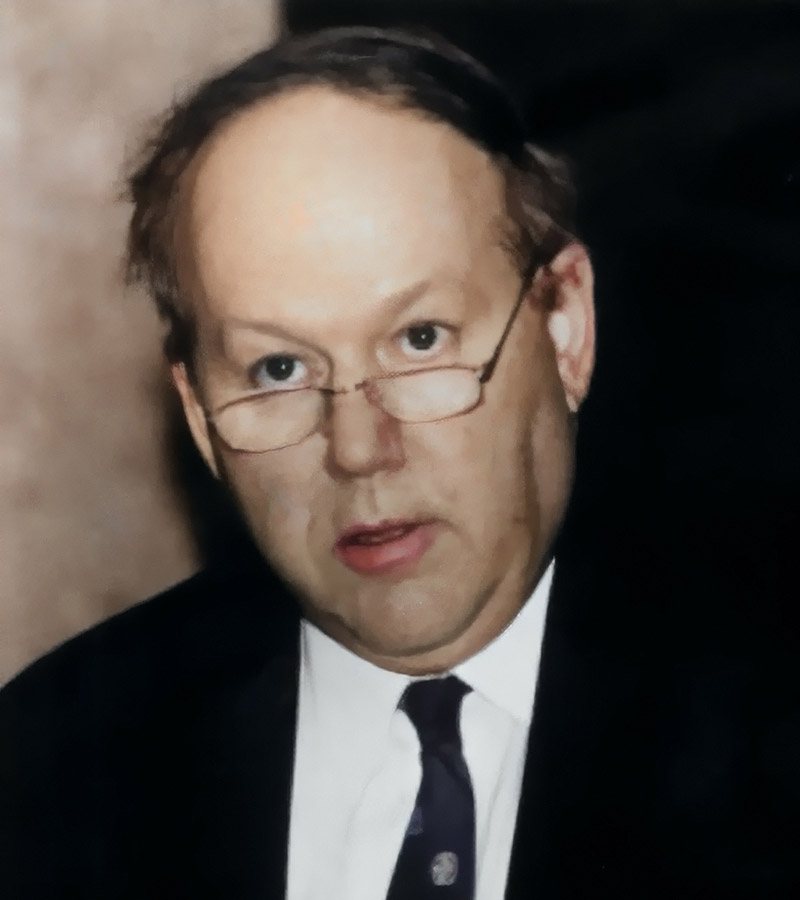 Over his career, Dr. Porter authored 665 articles in the field of vascular surgery and supervised the raining of 20 vascular surgeons at OHSU. Dr. Porter was born in Concord, NC in 1938. He graduated with honors from Duke University in 1959 and again graduated with honors from the Duke University School of Medicine in 1963. He completed his post graduate surgical training, also at Duke, in 1971 and was certified in general, thoracic, and vascular surgery. He then moved west with his wife, Ann, and established the Division of Vascular Surgery at OHSU in 1971. Friends and colleagues will remember him as a man with diverse interests.

He was equally enthusiastic discussing points of surgical technique with local surgeons at his weekly Saturday morning conference, debating the merits of French versus Oregon wines, critiquing fine restaurants throughout the world, as well as proclaiming what lure he believed produced the best results for salmon or steelhead on his beloved Lewis River in Southwest Washington. John Porter epitomized the professor. It was the role in which he was most comfortable and for which he was most suited.

He excelled as professor. He was truly brilliant. He loved knowledge and learning, even when its practical application was not apparent. He was gifted in communication and instruction and reveled in it. He could convince almost everyone that his opinions were fact, and he deeply believed everyone wanted to hear what he had to say. To all who knew him, John Porter exemplified the extremes of human personality.

He could be outlandish or entertaining, glib or sullen, courteous or rude, deprecating or encouraging, bullying or comforting, motivating or discouraging, obstreperous or facilitating, vengeful or forgiving, reactionary or visionary, diplomatic or disruptive. John Porter never evoked a yawn.

He served as the outspoken gadfly and curmudgeon of vascular surgery. He was the conscience of our profession. He despised pomposity and hypocrisy and was quick to note when ambition exceeded ability, when the salami was sliced too thin, when conclusions were not justified by data, when there was a means/end disproportion, and when self-promoting exceeded objectivity. You loved to watch him make others squirm, but dreaded when you were in the crosshair, and secretly took pride in the fact that John Porter noticed, and cared enough, to give you the “Camel Dung” award. No matter your feelings about or interactions with John Porter, you will miss him. On June 1, 2001, vascular surgery suddenly became more ordinary. Too bad for us all.