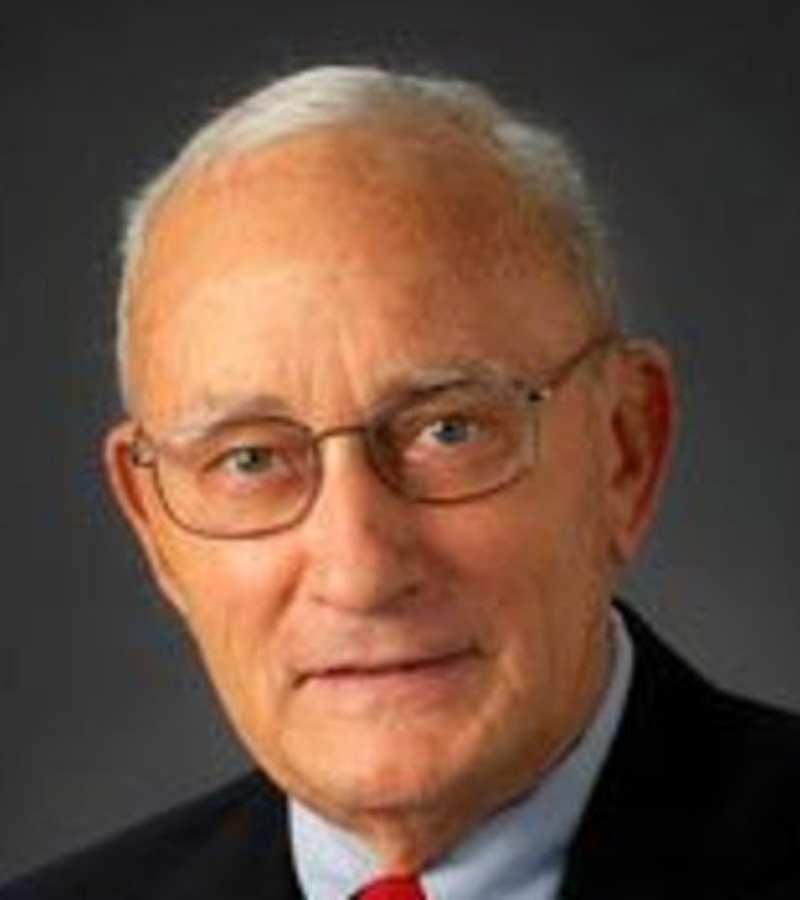 Robert L. Kistner was born into a St. Louis, Mo. medical family in 1929. His father and two of his three brothers were physicians, as were others on his maternal side. His education was with the Jesuits at St. Louis University from high school through medical school and post-graduate residency in general surgery.

After serving two years in the U.S. Air Force performing General Surgery, he practiced general surgery in Santa Barbara, Ca. and served as Director of Medical Education at The Cottage Hospital in Santa Barbara for two years. He returned to sub-specialty training in Peripheral Vascular Surgery at the Cleveland Clinic and was certified when that specialty held its examinations in 1983.

He founded the Kistner Vein Clinic in 2005 and has continued to spend full time in that endeavor. His academic association has been with the University of Hawaii, with the title of Clinical Professor of Surgery since 1986. A busy clinical vascular surgery practice has been supplemented by research and writing predominantly in the field of venous reconstructive surgery and venous diagnostics. His area of special expertise became the venous system in which he and his colleagues developed a number of original concepts and operations from 1968 onward.

He has authored or co-authored over 150 journal articles and book chapters, one book on venous surgery, and more than 120 presentations around the world, mainly on diagnosis and treatment of venous disorders. He has been a contributing member of multiple vascular societies in the United States and served as President of several local, regional, and national surgical societies that include having been a founder and one of the presidents of the American Venous Forum and an honorary member of the American College of Phlebology.