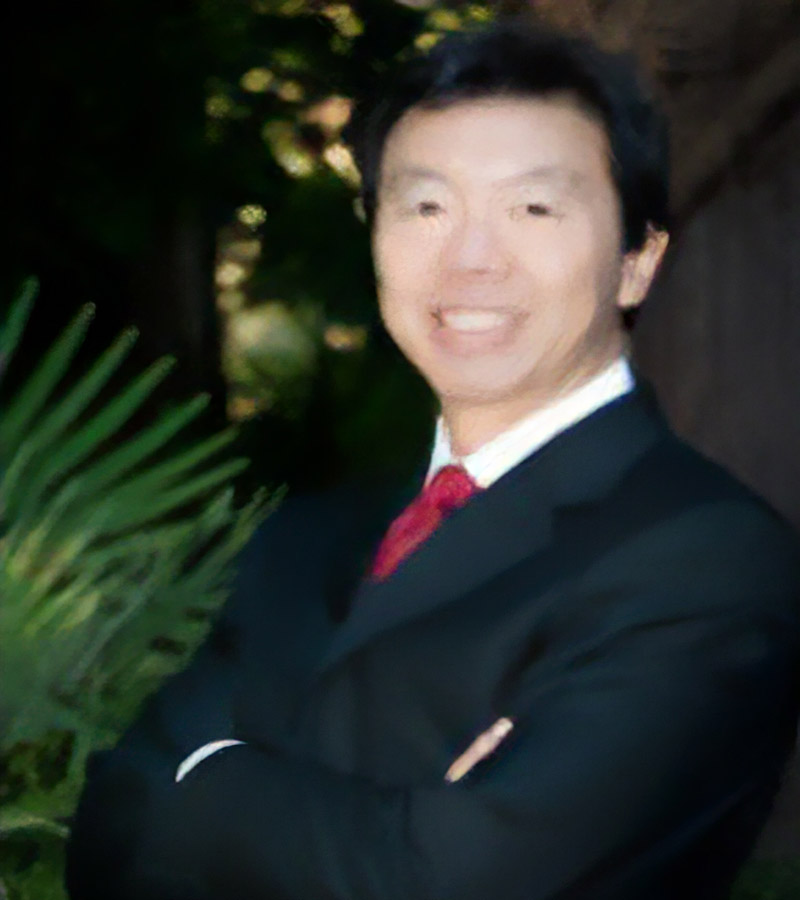 He completed his General and Vascular Surgery training at the University of British Columbia, followed by a Master’s in Health Care and Epidemiology also at UBC, and a research fellowship at Harbor-UCLA under the supervision of Dr. Rod White.

In 2006, he undertook a mini-endovascular fellowship at the Cleveland Clinic to develop an endovascular program at UBC. At UBC, he has served as Division Head of Vascular Surgery, Associate Department Head of Surgery, Head of Research, and the Managing Director of the Physician Staff Association at the Vancouver General Hospital.

Dr. Hsiang is a Distinguished Fellow of the SVS and had served as President of the Pacific Northwest Vascular Society. For the Western Vascular Society, he has served as Local Arrangements Chair, Secretary-Treasurer, and President. Despite his tumbleweed background, Dr. Hsiang has long put down roots in Vancouver, BC where he lives with his wife, Beverley, and their family.