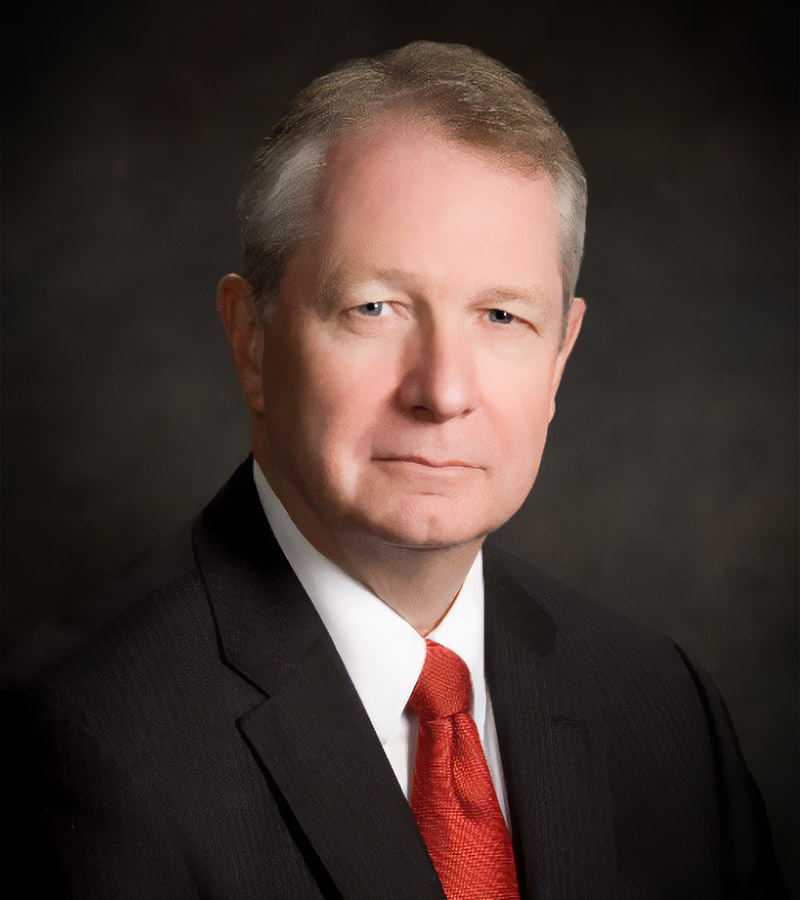 Dr. Fred Arthur Weaver is Professor of Surgery at Keck School of Medicine of the University of Southern California (USC). Dr. Weaver received his undergraduate and medical degrees from USC and his general surgery and vascular surgery training at Vanderbilt University Medical Center.

He has been a faculty member in the Department of Surgery at USC since 1986 and was promoted to Professor of Surgery in 1999. He served as Program Director for General Surgery from 1996-2000 and established the Vascular Surgery Residency in 2000, serving as the Program Director from 2000-2012. Dr. Weaver received a Master’s in Medical Management from USC in 2005.

He is a past President of the Western Vascular Society, Pacific Coast Surgical Association, and Society for Clinical Vascular Surgery. In 2015, he received the SVS Presidential Citation Award for his contributions to the SVS/Vascular Quality Initiative. Dr. Weaver is an Associate Editor for the Journal of Vascular Surgery and on the Editorial Board of Annals of Vascular Surgery.

He currently serves as the national Chair of the SVS/Vascular Quality Initiative. His major clinical and research interests concern the diagnosis and management of diseases affecting the aorta and its major branches. He has been married to Rebecca for 40 years, and they have three sons and three young grandchildren.