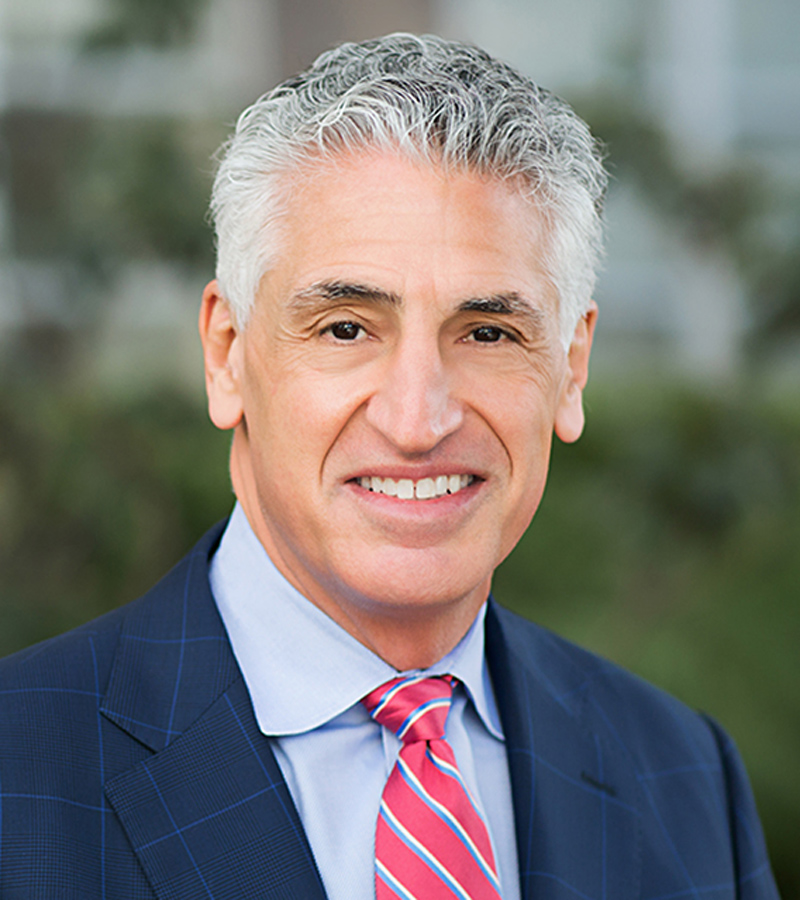 Dr. Michael S. Conte is a native New Yorker who obtained his undergraduate degree in biomedical engineering from Boston University, and then received his medical degree from Albert Einstein College of Medicine. He completed surgical residency at New York Hospital-Cornell Medical Center, and a research fellowship at Brigham and Women’s Hospital (BWH) in Boston studying vascular gene therapy. He subsequently completed vascular surgery fellowship training at BWH under Dr. John Mannick. Dr. Conte was an Assistant Professor of Surgery at Yale University from 1994-1997, then returned to BWH as Assistant Professor and Associate Professor of Vascular Surgery from 1997-2008.

Dr. Conte’s clinical interests include diseases of the aorta, carotid artery disease, and peripheral artery disease (PAD). He is particularly interested in diabetic vascular disease, and in complex revascularization for limb preservation in patients with critical ischemia. Dr. Conte led the largest multicenter clinical trial in vein bypass surgery for severe PAD, and is nationally and internationally recognized for his leadership in this arena. He has played a leading role in clinical practice guidelines in PAD, including the Global Vascular Guideline on the management of chronic limb-threatening ischemia.

As a career surgeon-scientist, Dr. Conte’s translational research is focused on understanding the biology of vascular injury and improving the healing response of blood vessels following angioplasty and bypass surgery. His work has been continuously funded by the National Institutes of Health for more than 2 decades, and he has authored more than 250 publications spanning from basic to clinical science.

Dr. Conte is a member of many professional organizations and has served on multiple editorial boards including Circulation and the Journal of Vascular Surgery. He is a past Chair of the American Heart Association Council on Peripheral Vascular Disease and serves as Chief Medical Officer of the non-profit foundation Vascular Cures. Dr. Conte resides in Hillsborough, California with his wife Kathy and their three children.