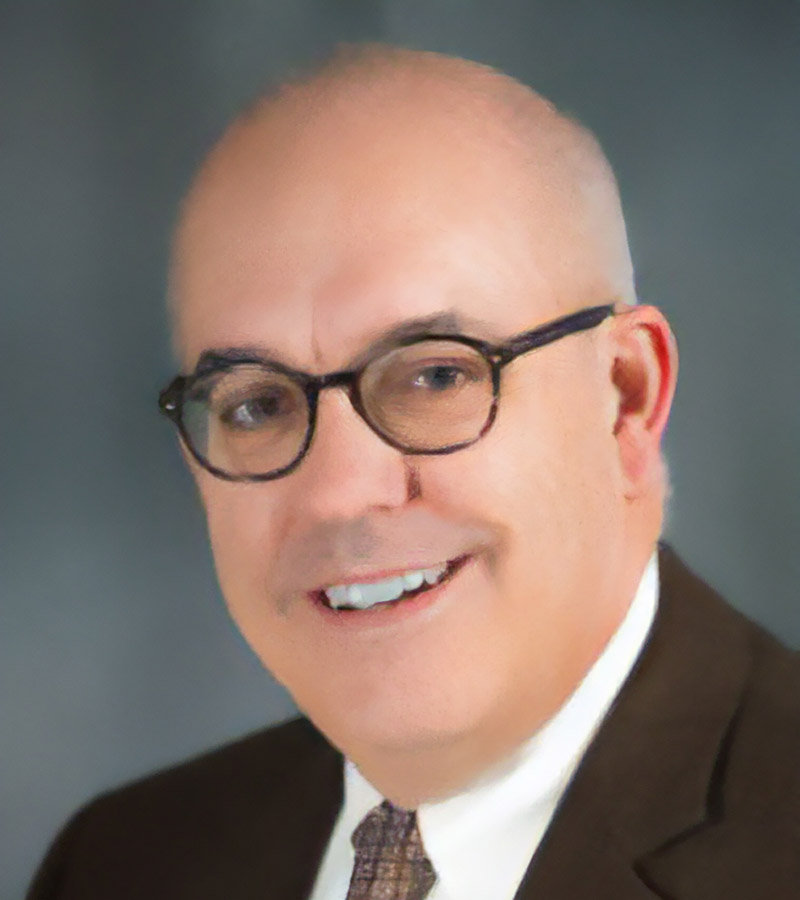 Larry W Kraiss, MD is Professor and former Chief of the Division of Vascular Surgery at the University of Utah. He is a graduate of Vanguard University of Southern California (BA: Science-Chemistry) and Baylor College of Medicine (MD).

He took his general and vascular surgical training at the University of Washington in Seattle where he also spent three years in the vascular biology research laboratory of Dr. Alexander Clowes.

He joined the faculty at the University of Utah in 1995 where he established an NIH-funded research laboratory studying translational control in endothelial cells and was named vascular surgery division chief in 2003. He stepped down from that position in 2018.

He has served as Chair of the SVS Research Council, the Quality Committee of the SVS Patient Safety Organization (PSO), the Governing Council of the SVS PSO as well as the SVS Quality Council. He is a past president of the Rocky Mountain Vascular Surgery Society and Western Vascular Society.