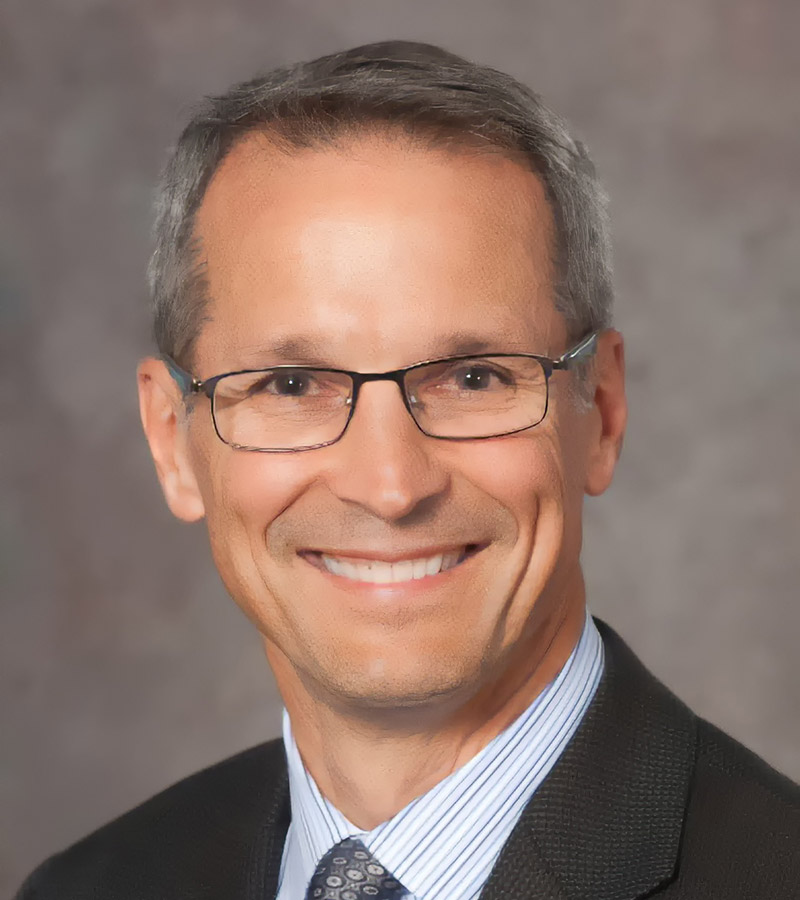 Dr. Pevec spent his entire academic career at the University of California, Davis, where he was Chief of the Division of Vascular and Endovascular Surgery from 1999 until his retirement in 2018. Under his leadership, fellowship and integrated training programs in vascular surgery were established at UC Davis, with the fellowship program phased out as the integrated program matured.

As a member of the Western Vascular Society, Dr. Pevec also served on the Resident Forum Committee and the Program committee, as a local arrangements chairman, and as Recorder.