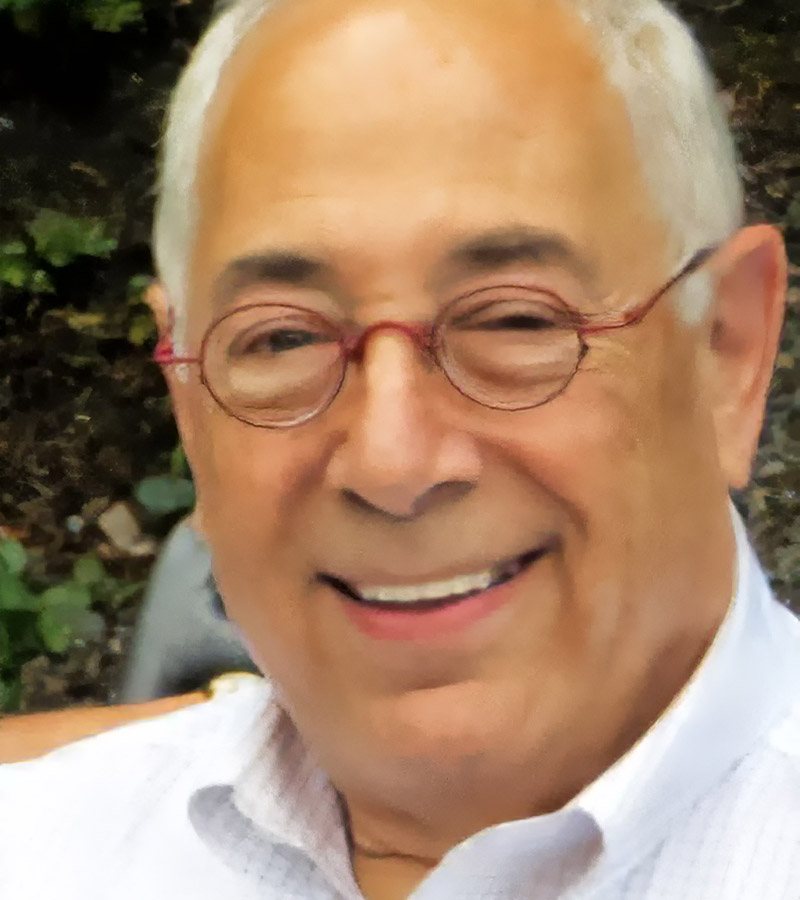 In 1999 he joined the faculty at University Hospitals of Cleveland and Case Western Reserve University (CWRU) School of Medicine as Professor of Surgery and Chief of Vascular Surgery and also served as Vice-Chairman and, again, interim Chairman of the Department of Surgery. In 2014, upon retiring from clinical practice, he was appointed Professor Emeritus at CWRU.

He has authored more than 260 original scientific publications and book chapters, and 4 texts, the most recent being Emergency Vascular Surgery (2nd Ed), published in 2018. He is notably most proud of the 51 clinical and 12 research fellows that he has mentored. He remains professionally active, teaching at Stanford University School of Medicine, consulting for new medical device companies in Silicon Valley, and as a member of the editorial board of Journal of Vascular Surgery. He and his wife Linda have been married for over 50 years and live in San Francisco where they raised their 3 children.