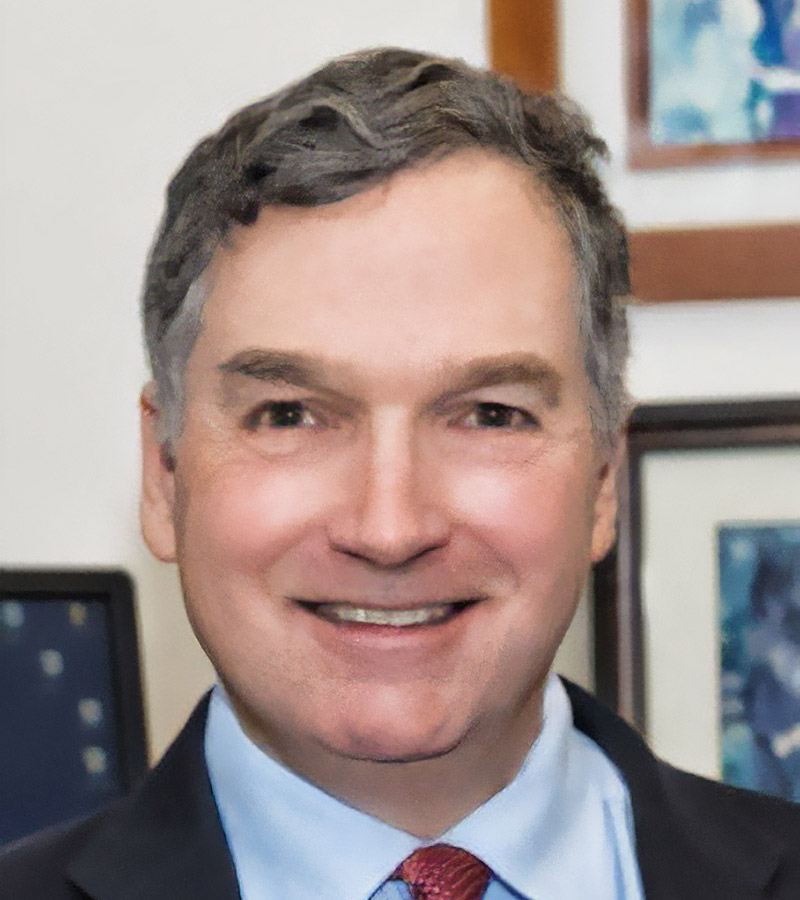 Dr. Moneta is Professor of Surgery at Oregon Health & Science University (OHSU) and the Knight Cardiovascular Institute and has been on the faculty at OHSU his entire career, beginning in 1988. He is a graduate of Claremont McKenna College and Harvard Medical School. His general surgery residency and vascular surgery fellowship were at the University of Washington with an additional one-year fellowship in microvascular physiology at the University of Zurich.

Dr. Moneta served as Chief of Vascular Surgery at OHSU for 17 years. His bibliography includes 230 peer-reviewed journal articles and 195 chapters in books. He has been editor of 10 books and associate or section editor of 6 additional textbooks, and an assistant or associate editor of the Journal of Vascular Surgery for 17 years. He also served as a member of 10 NIH study sections and has given 540 invited national or international presentations with 35 invited professorships.

At OHSU, Dr. Moneta has served on 17 institutional or departmental committees, and he is currently Chairman of the Department of Surgery Promotion and Tenure Committee. Most importantly, he has had the privilege of caring for patients and mentoring young people, including his role in training 38 vascular surgeons at OHSU and raising three daughters and three grandchildren.