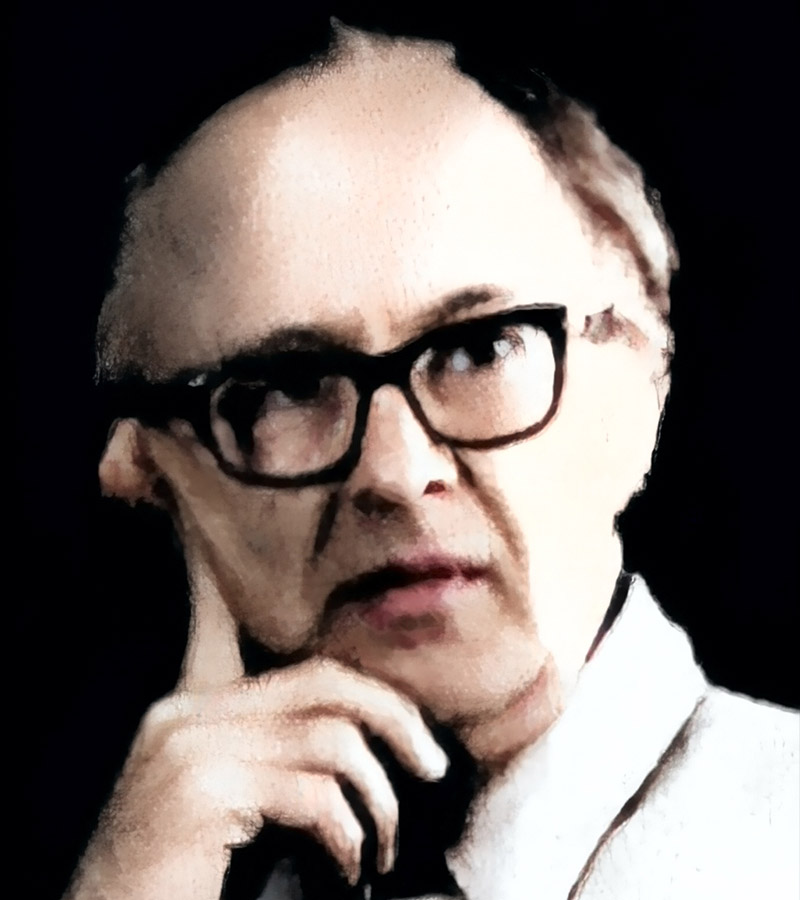 Internationally known as a pioneer in cardiovascular surgery, and credited with developing the first synthetic arterial graft used in humans, Dr. W. Sterling Edwards was elected as the first President of the Western Vascular Surgery Society in 1987. Born in Birmingham, Alabama, Dr. Edwards always wanted to follow in the footsteps of his physician grandfather.

Graduating with his MD degree from the University of Pennsylvania in 1945, he served in the Army Medical Corps for 3 years before doing a Cardiovascular Research fellowship in Cleveland and then his surgical training at the Massachusetts General Hospital. He then joined the surgical faculty and eventually became Professor at the Medical College of Alabama. He left Alabama in 1969 with his family to take on a new challenge and joined the fledgling Cardiovascular Division at the University of New Mexico.

Dr. Edwards’ surgical and teaching skills became renowned at the young medical school, and he was appointed Chairman of Surgery in 1975, where he served until his retirement to Emeritus status in 1987. His love for research in cardiovascular treatments was exceptional, as evidenced by his wife Kitty who noted, “He used to do experiments on our kitchen table all the time. He kept frozen cow hearts in the fridge, so we’d have to reach past them to get to the popsicles.” Eventually he was credited with taking the lead in developing the synthetic braided nylon crimped tube for use in human arterial replacement. Besides his pioneering work with artificial grafts, Dr. Edwards was best known in New Mexico for his great compassion for patients and his exceptional dedication to teaching residents and students. He was also dedicated to improving communication with patients, and in retirement co-authored “Making the Patient your Partner”.

He spent many hours counselling terminally ill people to help them communicate better with their doctors. In 1988, he told the Albuquerque Journal, “I’m trying to learn that healing really is a state of mind and not a state of the body”. Besides serving as the first President of the Western Vascular Society, Dr. Edwards served as President of the Society for Vascular Surgery , the North American Chapter of the International Cardiovascular Society, and the Rocky Mountain Vascular Surgery Society. In 1997, Dr. Edwards was honored for his commitment to the University of New Mexico School of Medicine with the W. Sterling Edwards Endowed Professorship of Surgery. He resided with his family in Albuquerque, New Mexico until his death on June 28, 2004 at the age of 84. On August 11, 2004, the Multimodality Imaging Laboratory at the University of Alabama-Birmingham was dedicated in the memory of W. Sterling Edwards, M.D.