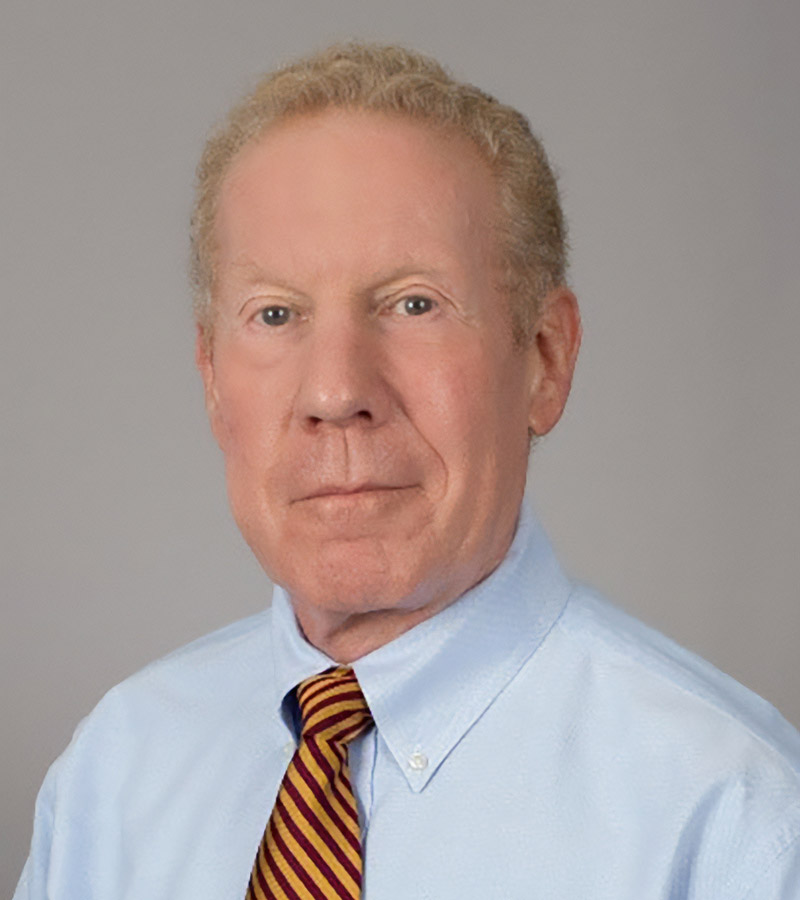 He completed a residency in Internal Medicine at Harbor General-UCLA and trained in general surgery at the Massachusetts General Hospital. His vascular surgery fellowship was in Dallas, Texas under the supervision of Dr. Jesse Thompson.