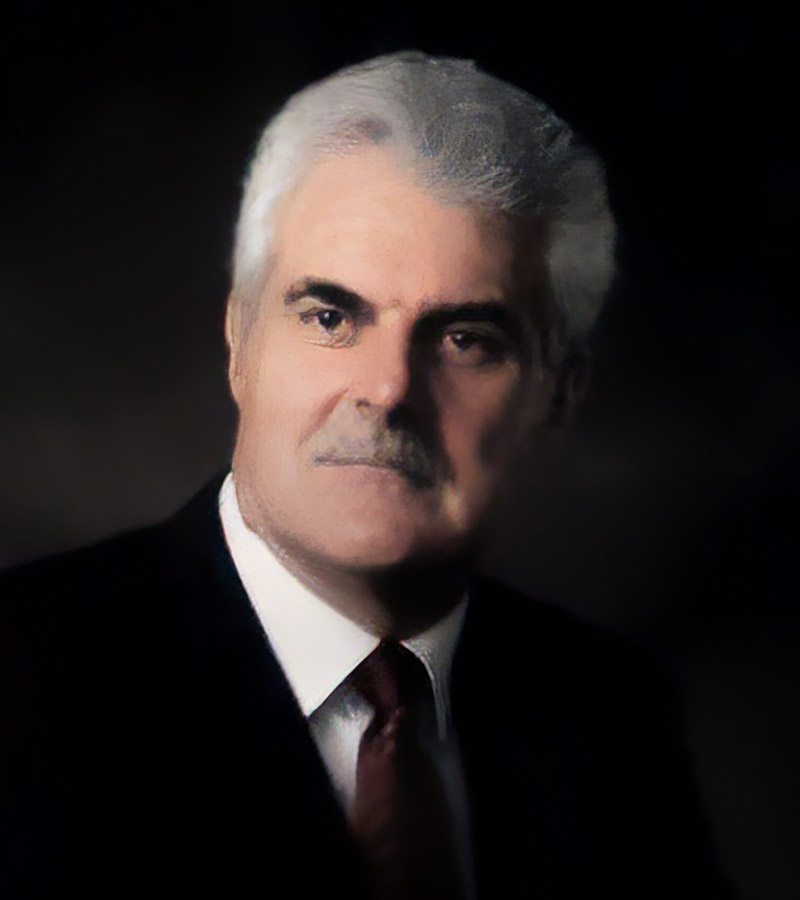 Dr. Robert B. Rutherford was the second President of the Western Vascular Society. He was born in Edmonton, Alberta, Canada and received both his BA (1952) and MD (1956) degrees from the Johns Hopkins University. After an internship at Johns Hopkins, he completed his general surgery residency at the University of Colorado in 1963. He then served for two years in the military at the Walter Reed Army Institute of Research. His first academic appointment was in 1965 at Johns Hopkins, but he returned to the University of Colorado in 1970 where he spent the rest of his career as Professor of Surgery and Chief of the Vascular Surgery Section.