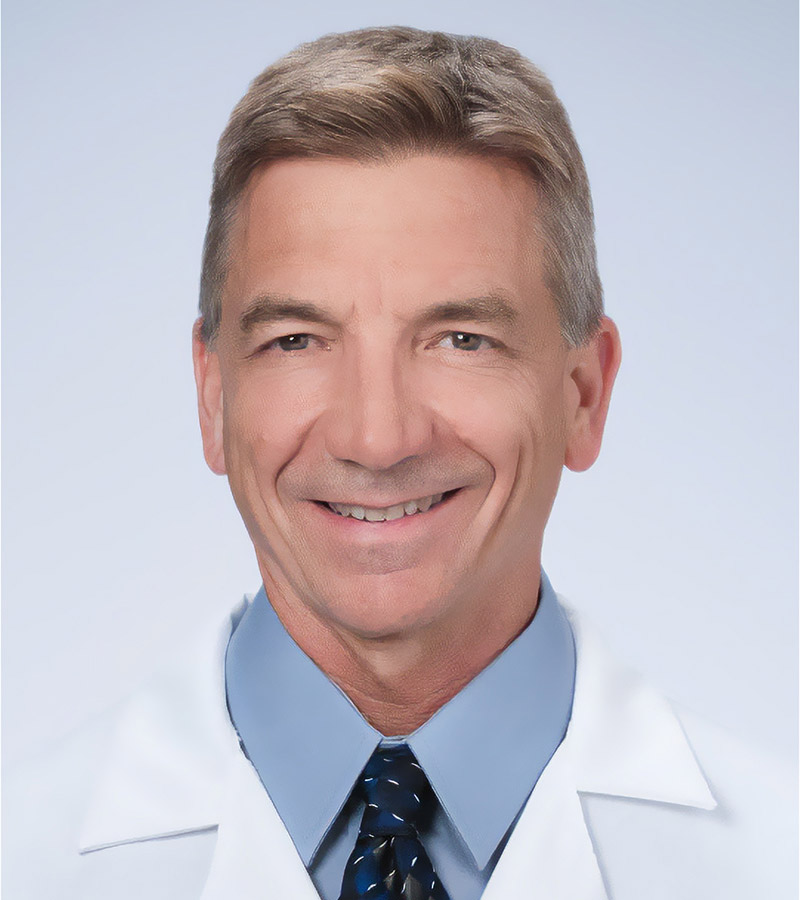 Dr. Peter Schneider is Professor of Surgery at the University of California, San Francisco and has a strong interest in education and training in vascular and endovascular techniques and clinical research in peripheral arterial disease. He has been in practice for 29 years, 25 of which were spent at Kaiser Foundation Hospital in Honolulu where he was Chief of Vascular Therapy.

He attended Johns Hopkins School of Medicine and then the University of California San Francisco for general and vascular surgery training. He has served on many committees for the Society for Vascular Surgery and the Western Vascular Society, been invited to many visiting professorships, and served as faculty or course director for specialty courses.

He has performed surgery and taught surgical technique in more than a dozen countries. He authored Endovascular Skills, the 4th edition of which was published in 2019, and co-authored three other vascular books.

He served as President of the Western Vascular Society and VIVA. He has started two companies and has numerous patents. The most important things are that he is dedicated to his family and he gets to go surfing.